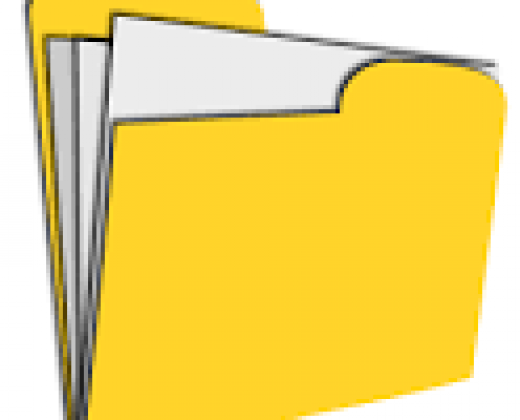 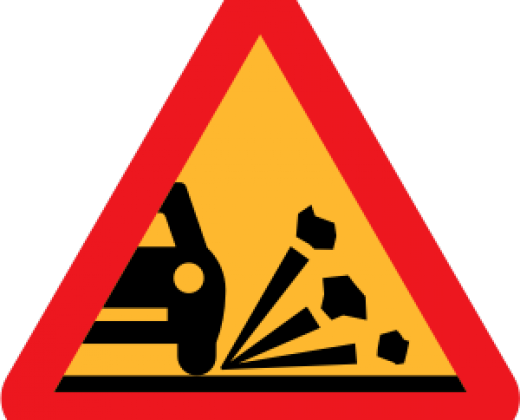 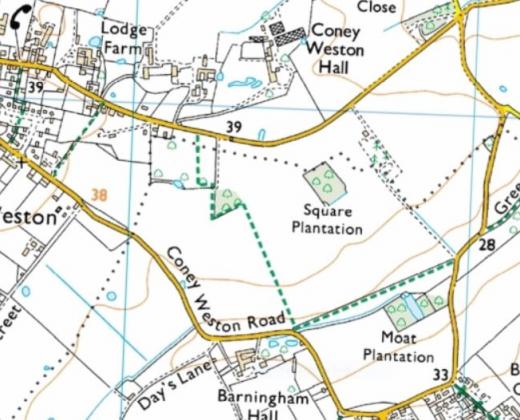 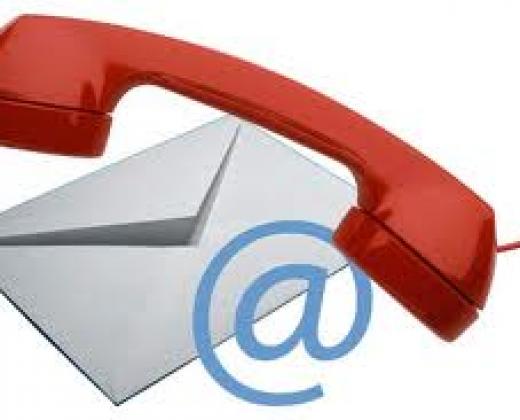 Welcome to our village website where you can find information which we hope you will find useful. This is an evolving site, so we welcome comments, additions or suggestions from villagers and visitors alike in order to create an invaluable resource for our village.

There are no events to display...

A message from the organiser of the recent Open Gardens event

The agenda and supporting documents for the Parish Council meeting on 1st July have now been uploaded.